Southerners (USA) in America, dah fuk is up with Georgia?

So I'll link a blog post at the end that describes why I even brought up this thread but I am visiting my family down in Atlanta right now, been here for the past three or so months so even before the Coronavirus thing broke out. I am actually a well-traveled southerner so I have spent time in cities like Nashville, Charleston, and Louisville but man, something is up with Atlanta and even a lot of Georgia as a whole.

It's like the people have a smug attitude in the city that kinda makes you go "bruh what's your deal?" and when I was going out, there was this try-hard culture.

The worst are the women though, I swear, they are all stuck in high school popularity contest or sorority girl mindset even well past their early twenties. Wanna know where they are the worst? The friggin churches! It's the churches where they are the absolute worst and you see the sociopathic demeanor of humanity.

It's not even a southern thing either but man something is up with Georgia. Any southern bros mind tellin me what I missed?

Oh yeah and article from a blog I been reading a lot of lately below, seems legit as a blog. 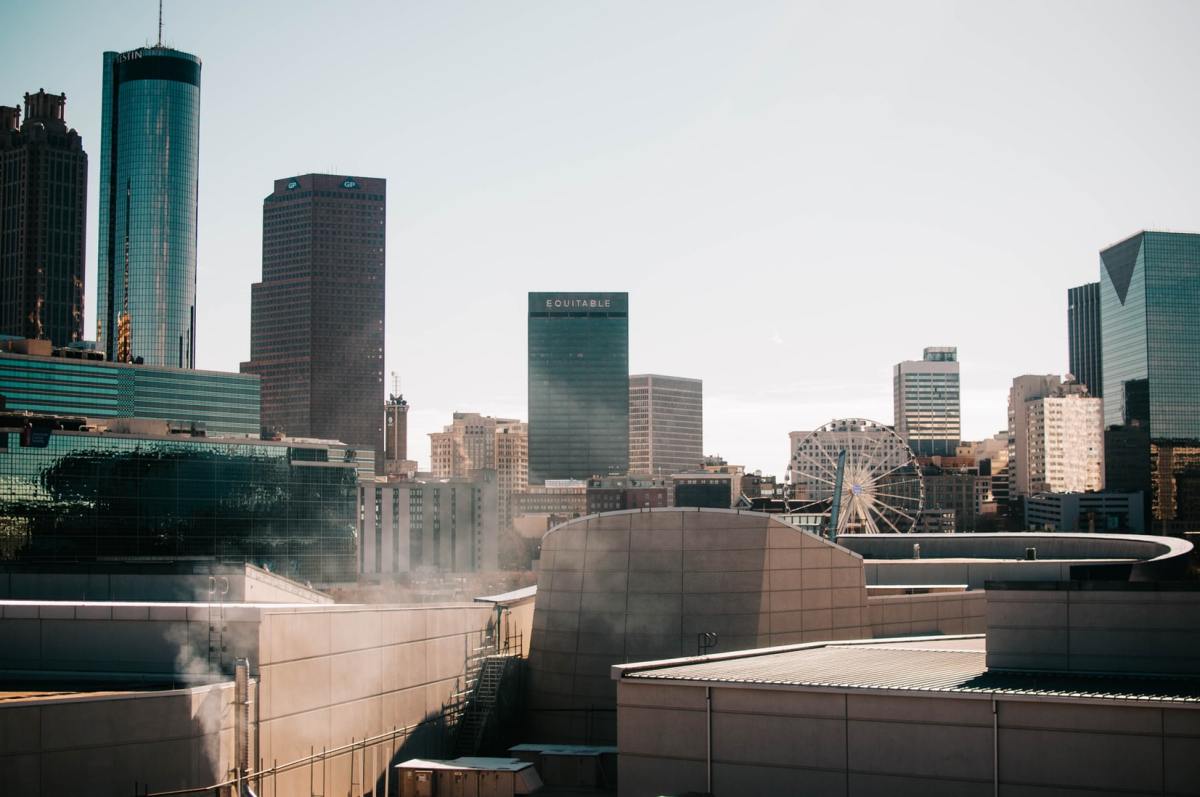 How growing up in Georgia affected me.

I’ve made it a point in these next few posts to give you guys a look into my life and what led to me being who I am. The place you grow up in has a culture to it and that culture in many ways…

Good Gao said:
The worst are the women though, I swear, they are all stuck in high school popularity contest or sorority girl mindset even well past their early twenties.
Click to expand...

That sounds hot! I love a woman who is young and full of energy)

The real problem is that you dislike pain.

Power is like being a lady... if you have to tell people you are, you aren't.
-Margaret Thatcher
L

Overcompensating hood culture meets good ole southern boy with an inferiority complex culture, that's what it is. I lived in Atlanta for a few years since I have family there, it was a trip. The place is so hard to describe but also, you can feel like everyone in the state was just trying to get something out of you. You had to almost always be on your toes and know that the relationships were never sincere. Then you dealt with the overcompensating tough guy huff and puff chest out attitude too.

The other thing that affects it is the lack of good looking women unless you are into black girls. You will find good looking white girls but they are usually taken at an early age and in very exclusive circles.

One of my friends who moved out of there put it in a way that makes a lot of sense.

Anyone who could not amount to much in the coastal areas (California, NYC, etc.) and the big northern cities in general moved to Georgia to start over. It's this weird inferiority superiority complex mix. On one hand, they hated that they were never much of anyone in their original places but then when they moved down south, life was easier and they became a somebody. The inferiority complex and constant need to be prove to be alpha kicked in and that is why the culture is so petty and toxic in the state for the most part.