Now *this* is a One Chip Challenge
Ellipses at the ends of paragraphs are lazy and annoying AF.

Blah. What else do you expect from a country that during WW2 had plenty of SS volunteers, and presently they have marches in remembrance of SS. I guess that's their history, the fact that they killed millions of jews is out of the window for some reason. I bet you don't see this type of junk in the west, it just don't get shown. 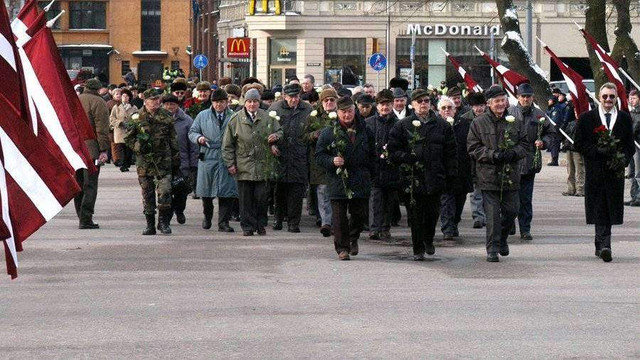 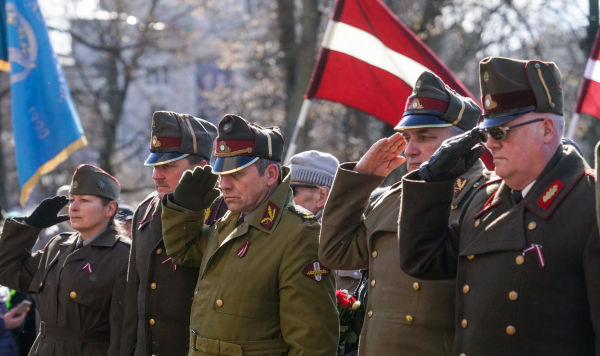 Plus they have gay parades. Now I know you're in the next century, but in this part of the world with conservative values gay parade is out of place. Traditional family values make more sense.

Pu$$y flavored chips? What else do you expect from these weirdos? Bleh, if you ever wondered why Russia began special operation where it began its special operation, that's because those bastards had it even worst, more nazis, more violence, more gay, more everything worst and for 8 years shelled people in the south. Unfriendly violent neo nazis basically. Steven Segal and Jeff Monson are both doing movies about this, should be out at the end of this month.

I would have expected Lay’s to come up with these.
"Another day, another opportunity to kick life's ass."
Richard Rawlings

zekko said:
I guess you could look at them as training chips.
Click to expand...

Except the real thing isn't crunchy...