Is a 6'9" (very) bad boy just irresistible to most women? 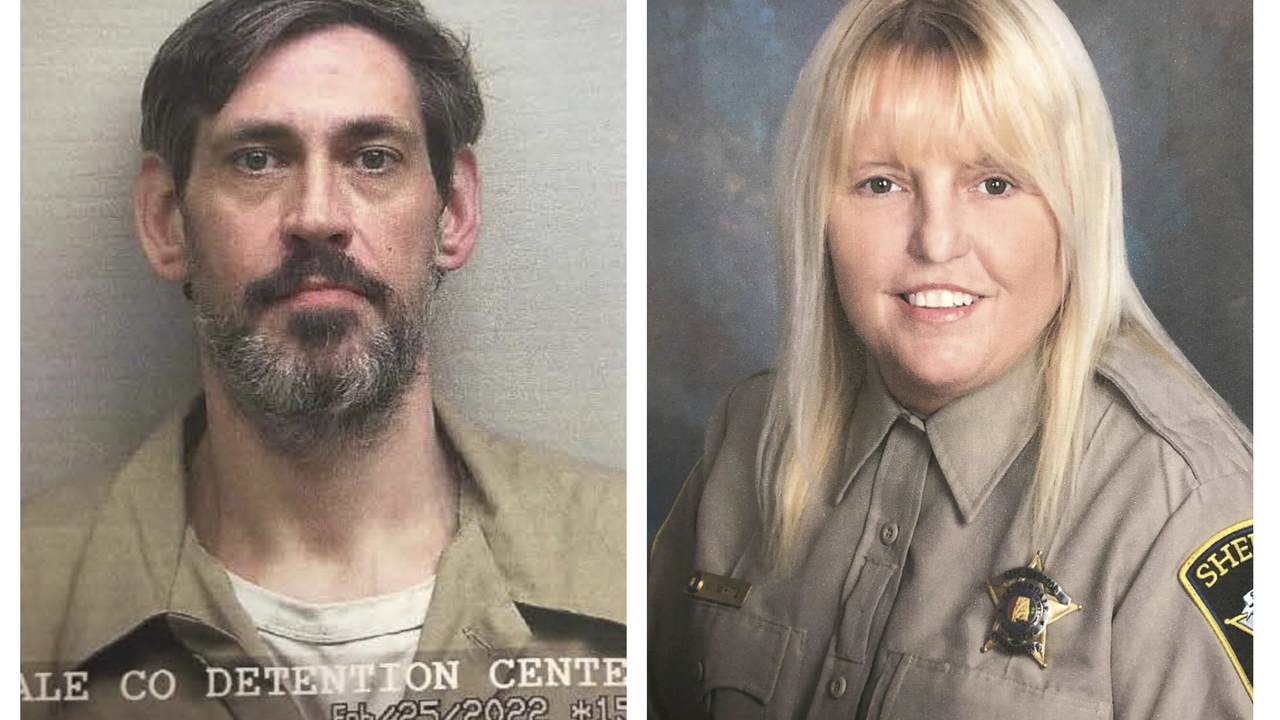 There is a lot going on right now. Inflation is through the roof. Baby formula is now in short supply. The pain at the gas pump continues, but a nationwide 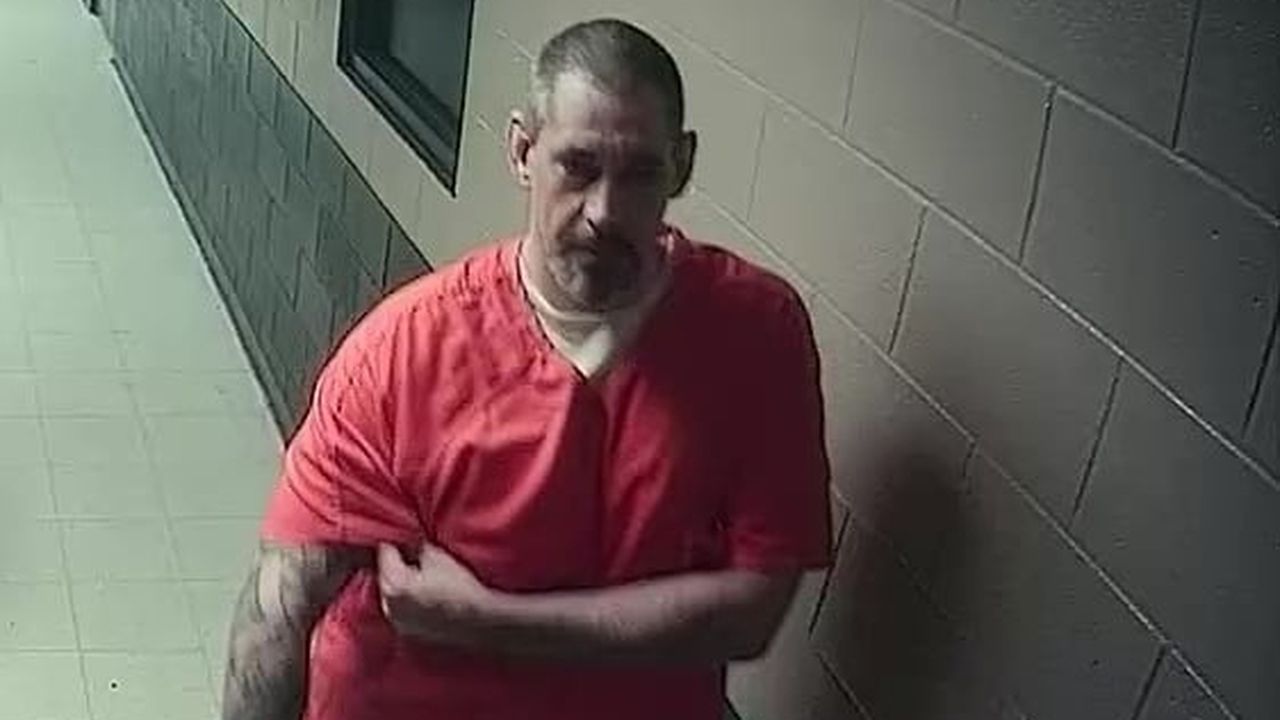 The two have been missing since Friday morning.

Alabama Corrections Officer Vicky White said she had to take capital murder suspect Casey White to a court date on April 29. Neither of them showed up at the courthouse. They fled.
Click to expand...

Former corrections officer Vicky White, 56, and inmate Casey White, 38, vanished on April 29, and authorities have since said the couple had a "jailhouse romance" and were planning their escape. They were arrested Monday after a police chase and subsequent car wreck in Evansville, Indiana, Lauderdale County Sheriff Rick Singleton said. Casey White was injured in the crash, and Vicky White later died.

The pair was likely able to go undetected for so long because of Vicky White's more than $90,000 in cash from selling her home a month ago,
Click to expand...

While White may have changed his appearance, he won’t be able to change what could make him stand out the most – his height, Keely said.

“He’s 6 feet, 9 inches. There’s a possibility he changed his identity as far as his looks, but he will stand out at 6-9.”

Casey White, 38, is a 260-pound white male with hazel eyes. He has tattoos on his back and left shoulder.
Click to expand...

There is a lot going on right now. Inflation is through the roof. Baby formula is now in short supply. The pain at the gas pump continues, but a nationwide

The two have been missing since Friday morning.

And we were having how woman Loves a man in a thread a while ago....

Where would you classify this at? ' Love' or 'Respect'? To me, this act shows extreme devotion.
S

6'9" is an interesting height. If you're a 6'9" guy, women expect that you are/were a basketball player, you have a high net worth from playing basketball, and you have a big penis.

The most ideal height range for getting women for more ordinary men is 6'0"-6'5". The women who are demanding tall men (most entitled Millennial women now) are expecting that range.