Originally.. this question (because it is basically a question) was going into "The Mature Man." But it seems to me that most older men "talk" about having stoicism while actually having exactly zero of it themselves so **** that.

This is like our equivalent of slut-shaming. ****ed either way.

Where's the way out? Hm?

Veréngárda said:
Where's the way out? Hm?
Click to expand... 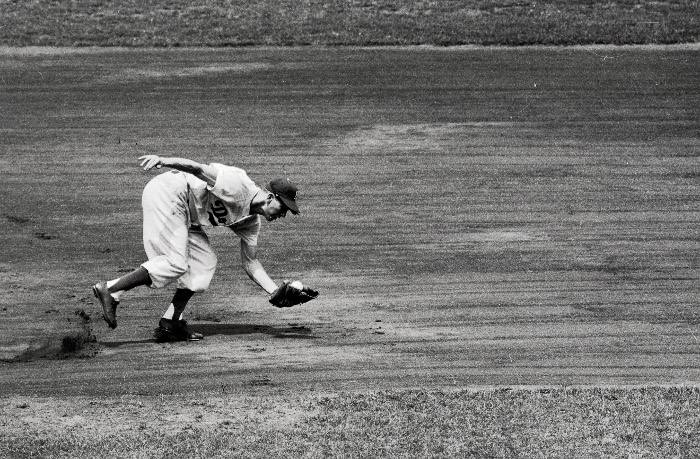 The 7 Habits: Be Proactive, Not Reactive

With our archives now 3,500+ articles deep, we’ve decided to republish a classic piece each Sunday to help our newer readers discover some of the best, evergreen gems from the past. This article was originally published in March 2018. Like most American boys, I played baseball in the summers...


Being proactive is a posture you take towards the world. It requires an individual to accept responsibility for his situation (no matter how dire) and take the initiative to make things better. Instead of letting their conditions and circumstances be the driving force of their decisions, proactive people allow their values to determine the choices they make. Proactive people act rather than being acted upon.

Proactive people play the ball before it plays them.

Even when circumstances limit choices, a proactive person will find where he can still exercise his agency.
M

It’s called picking your battles. For example, you can ignore somebody that disrespects you, or you could let them know about it. It’s your choice.

Just avoid everybody. That works for me.
PROUDLY BANNED FROM BUMBLE.
Inb4 "Low T", "Spin plates", "Hit the gym", and "Do you think you might be gay".
Any actual advice gratefully received. Until then, Hit it Myles.

There isn't a contradiction. Being obsessed with what other people think of you and your behavior is pointless. There will always be haters.

If you react too much to things that don't deserve a reaction, you're trash. If you don't react when people take advantage of you, you're a pvssy.

The way out is to have sound moral principle and live by it.

Veréngárda said:
Originally.. this question (because it is basically a question) was going into "The Mature Man." But it seems to me that most older men "talk" about having stoicism while actually having exactly zero of it themselves so **** that.

This is like our equivalent of slut-shaming. ****ed either way.

It's more reacting subtly when people give you sh1t and being generally, but not absolutely, non-reactive. You then pick and choose when to react aggressively.
Upon penalty of bingo, forum serfs must swear fealty to thy lord Moody.
You must log in or register to reply here.
Share:
Facebook Twitter Reddit Pinterest Tumblr WhatsApp Email Link