momentomori said:
What US metros would go ahead of Dallas? Dallas seems appealing because it's affordable, unlike coastal cities.
Click to expand...

Dallas is probably the most expensive city in Texas lol

Jake_Gyllenhaal69 said:
Dallas is probably the most expensive city in Texas lol
Click to expand...

That's true, but it is less expensive than the Northeast and West Coast. That's been part of the appeal of Dallas in the recent past.
S

nicksaiz65 said:
That would be interesting to see y’all’s perspective on Phoenix. I don’t know much about it.
Click to expand...

One of the best ways to summarize Phoenix is that it is Dallas without the good base of corporate employment.

There are some other nuanced differences.

Both grew a lot after World War II, but Dallas was a much larger city prior to World War II. Phoenix grew solely after air conditioning became readily available whereas Dallas has more historical roots.

Transplants have affected the scenes in both cities and there are strong elements of superficiality and pretentiousness in both places.

Both areas have an emphasis on fitness due to heat and not much clothing being worn. I perceive that the marrieds/family people are more overweight in Dallas. The next link below quickly confirmed my thoughts..... 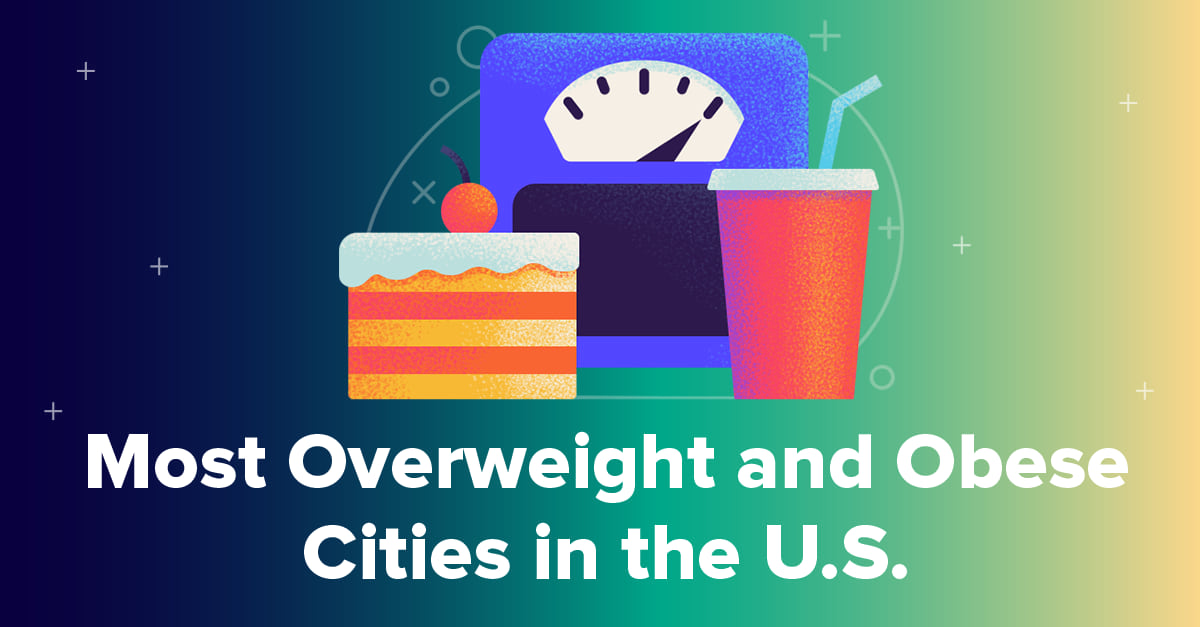 Most Overweight and Obese Cities in the U.S.

Quotes on Dallas from the recent Los Angeles thread.... 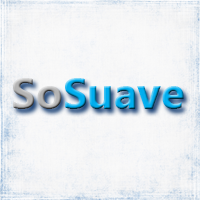 LA used to be a hotbed of pickup artistry and activity. But that was a long time ago. The peak of pickup activity was in the 2000's and early to mid 2010's, ranging from the publication of "The Game" to the shuttering of RSD's forum. The industry, or movement, or whatever it was, had legs...


HaleyBaron said:
But downtown Dallas in the nice areas resembles it with all the white blondes about.
Click to expand...

The singles dense neighborhoods near Downtown Dallas tend to have a decent amount of White women. These neighborhoods are mainly 20s/30s White women with bachelor's degrees or higher. Some blonde women but not overwhelmingly blonde.

There are metro areas where breast implants are more common than Dallas from what I observe. Dallas is quite populated so there are enough women here with implants. I think Austin-San Antonio-Houston women might have them more than Dallas women, despite Dallas' big boobed reputation. That comes mainly from the Cowboys and Mavericks cheerleaders. The typical guy isn't running into many Cowboys and Mavericks cheerleaders in life.
Last edited: Friday at 7:46 AM
You must log in or register to reply here.
Share:
Facebook Twitter Reddit Pinterest Tumblr WhatsApp Email Link