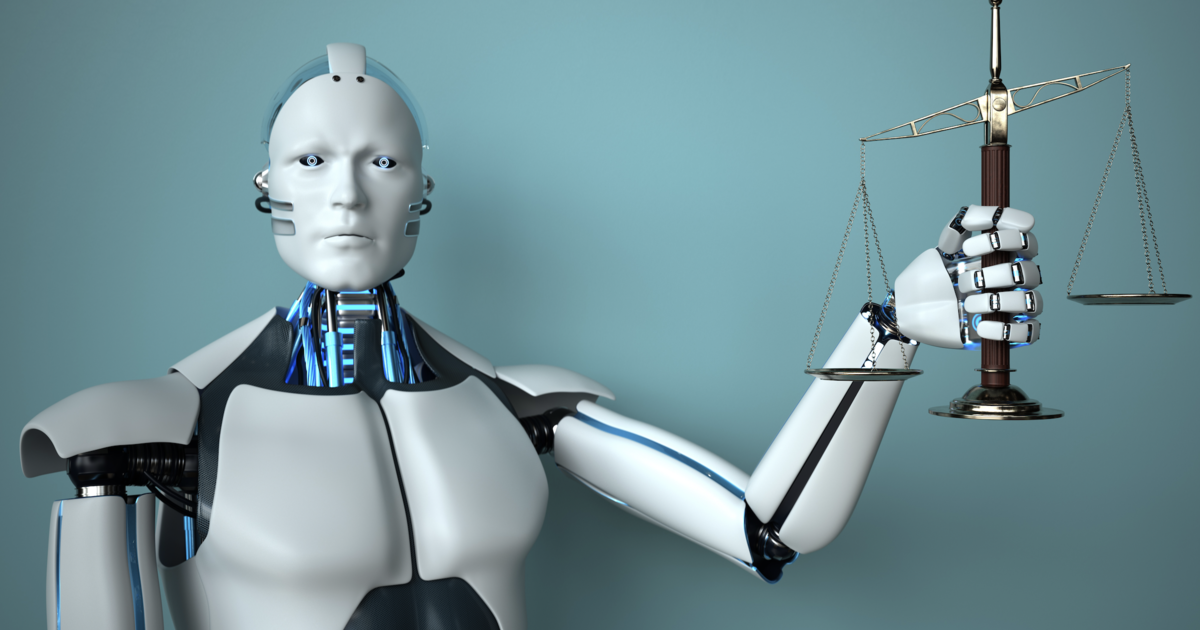 AI-creation will hear arguments and make responses in real-time for defendant in traffic ticket case.

Over for Automation_Will_Never_Affect_My_Job_cels
Last edited: Jan 11, 2023

Female lawyers tend to have involuntary solitude problems. Some alpha/sigma guys can tolerate them long enough to fucck them a few times, but then they are out the door. There are beta males who will commit to them but even a lot of betas can't tolerate them. For the female lawyers who have only LTR options with betas, it goes 1 of 2 ways...

1. The female lawyer decides wine at home, her pets, and her work are a preferable option, with the occasional alpha/sigma penis option.
2. The female lawyer ends up with an unimpressive beta, and it's a mediocre to subpar existence. The only upside is that she isn't completely alone.

Some male lawyers are beta males, regardless of their legal skill within their law discipline. Some of them might get women in their 30s looking for the beta bucks side of hypergamy. There are also alpha/sigma male lawyers putting up solid notch count numbers but I think most lawyers are either basic, non-cheating married men, married men with the occasional side piece, or unmarried betas who are either pusssy beggars or beta bucks boyfriends. The player lawyer is rarer.

Someone that gets paid to argue all day will probably be to stressed or too annoying to be a stable partner.

I'm currently dating a lawer, she is in her late 20s but I'm basically already with a foot outside already.

Fortune_favors_the_bold said:
I'm currently dating a lawer, she is in her late 20s but I'm basically already with a foot outside already.
Click to expand...

Also, few female lawyers are quite attractive. A law career gets in the way of spending enough time at the gym to look good.

Also, few female lawyers are quite attractive. A law career gets in the way of spending enough time at the gym to look good.
Click to expand...

Well there are certain behaviours that really pisses me off about her but generally she is not any worse than most girls.

She has a private instagram where she only accepts friends and family, she has a crappy phone and doesnt take many pictures plus she likes to spend weekends and holidays with her family while none of her hobbies involve any attention wh0ring.

I've been an Ahole to her twice and she tolerated it which is a green flag to me.

The fact is that she is tall and thin with long hair, well shaped legs and a tight ass which is something not negotiable to me in a woman.

I simply accepted the fact that breath taking dates rarely happen after your mid 20s and given that Im in my late 30s, this is a good deal to me.

Nah...it's OVER for AIcels. The nerds better hope they gain full control before the inevitable backlash, which won't be pretty.
Bobby Caldwell is White