Focal core said:
Battlefield V doesnt get me right.. The game like walking in the park, old stuff nothing new, only the eye candy ray tracing show.
Click to expand...

Thats the thing about modern games, sure they look amazing but the fun factor just isn't there. Like when I played Final Fantasy 15 I just didn't enjoy that as much as older ones.

This is coming from someone who loved Final Fantasy 13.
I'm still getting the ps5 and series x since now i actually work and have enough money to biy my own consoles

This is coming from someone who loved Final Fantasy 13.
Click to expand...

That's been a problem with entertainment media in general these days; too many sequels. No real innovation in design, nor even too much thought put into the matter of why things are/were good.
N

This is coming from someone who loved Final Fantasy 13.
I'm still getting the ps5 and series x since now i actually work and have enough money to biy my own consoles
Click to expand...

Yeah the new games just aren't as good. I guarantee you though if you go back to any of the Final Fantasy's 10 and below they'll be just as fun.

This is coming from someone who loved Final Fantasy 13.
I'm still getting the ps5 and series x since now i actually work and have enough money to biy my own consoles
Click to expand...

Well thats explain why my gtav still great to play, at least on getting my attention more than 30 minutes lol..

Gaming arent supposed to be straight forward, they are supposed to challenged player skills and catalyzes passion in gamers heart..

Modern games. Mostly based of consoles, it doesnt start and played with sequal like one we have in pc back then..

Most just heading direction of mainstream gamers that were many on consoles nowdays.. That explain a lot.

Gears of War when the pandemic first made everything overly gay. I eventually got bored with it.
"Never appeal to truth and reality unless you’re prepared for the anger that comes from disenchantment."

The pandemic was a gay ruse. What a joke.
"Never appeal to truth and reality unless you’re prepared for the anger that comes from disenchantment." 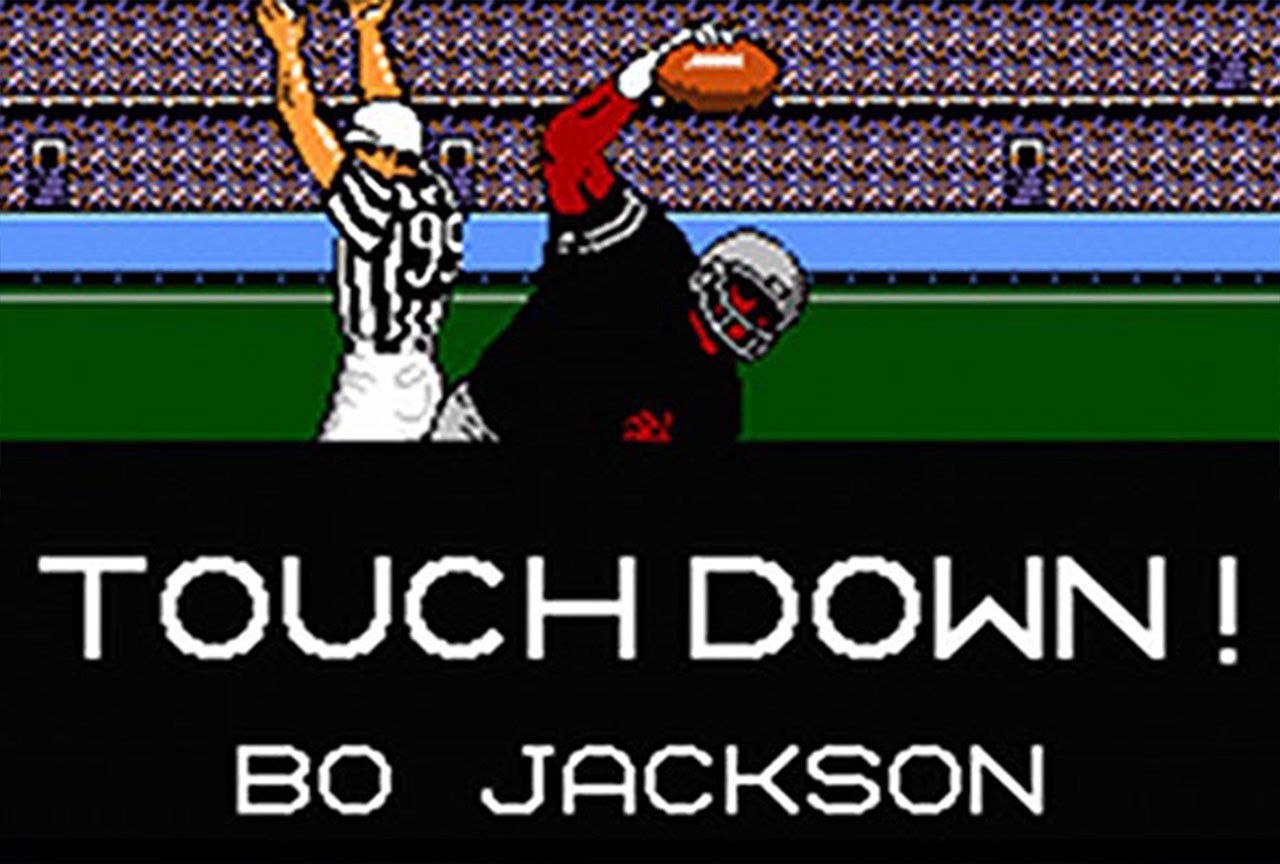 Georgepithyou said:
Idk if it's because modern games just don't interest me or that I have moved on from gaming.
Click to expand...

Fck yea, I play world of tanks, world of guns, and subspace continuum. Latter one since 2002-ish. I would like to play PUBG and I have bought that game but my notebook doesn't measure up to it.

Games is good, play the games.
nobody cares!

The pandemic was a gay ruse. What a joke.
Click to expand...

Yeah men, prolonged hide out till no end thats cowardice. Sooner or later men have to face it, the virus had to run its course and men can only delayed as long they refuse to took responsibility of taken care of themselves. Lockdown only made the virus slower.. Not ending it as not all men and women fully against it.
7

I watch video games on youtube being played though. GTA series is my favorite atm. Watching niko from gta 4 be a full on gangster.

I hadn't gamed from last summer to this summer and right now it's been a month. In my 40s, gaming longer than 2-3 hours leaves me feeling very horribly in the face and mind. I just get itchy. It wasn't the case in my teens, early 20s, and mid-to-late 30s. The only time when gaming was "fun" was when I was dominant, so that would be my late teens/early 20s (tons of time wasted but I was poor at $6 - $8/hr back then - could barely afford gas and had to pay tuition 4-year degree, I also played a Lot of basketball after class (not studying one iota all through university but I passed with 3.0 in Finance? - multiple choice Scantron tests are a joke - no wonder women are "degreed" up to their eyeballs today - if I'd put any semblance of effort into my studies I would have been Suma or Magna *** laude, today in life I read what I want so of course it's better than University, but still I devote a lot of my free time to "study" I love it cause money doesn't buy you happiness it just helps you realize what you don't want really what you thought you wanted when you didn't have any) with some AT&T guys on their lunch break and a Janitor(s) in a Baptist church).

So, the ONLY game I've dabbled in since 2017 (after my dad died I bought the game the next month) is Rainbow Six Siege. My dad had introduced me to a free-to-play shooter (never played those in my teens/20s just the strategy game Age of Empires The Conquerors) by Ubisoft in 2013. That game sucked a ton of my time from 2013 - 2016 but it was "fun" cause I became and was a/the top dog. People feared my screen name, hacking accusations, etc. no I just had a kick-as5 PC first time I ever built one + having map knowledge to the hilt and damn good reflexes/eyes/will to destroy. That all made gaming "fun."

From about mid 2005 - 2012 I didn't game at all focusing entirely on revamping/improving my life through extremely hard work and sacrifice, um, tunnel-vision one-track-mind focus on gaining a stable life and future. I kept my 30s mind pure and healthy, going to church weekly - a better attendance than even elders of the church. I attended Everything, even to the point of being out-of-place - no one my age there. I didn't care about embarrassment, and helped with everything needed being done except womanly cooking and stuff. I hit the bars/clubs EVERY weekend too, so perfect attendance there too, and sometimes ran into a "false" church member (thin gal with tat on her neck hidden by hair, another out dancing which is a no-no in the church, but the church looked the other way cause, well, they're decent-looking thin FEMALES so they get a pass, right?) out there too.

So, Rainbow Six Siege, I'm very mediocre but can do damage in spurts if I ever get settled in playing but because I hardly ever play, it's not "fun," cause I'm not dominant and in order to be "dominant" you've gotta pour in all the hours that all these younger fully-intact-senses guys have, and I know I'll feel like sh!t if I pour in a ton of hours so gaming, for me, is almost history, in my life. I'd play cards with a group in-person.

Gaming is only fun if you are a Feared screen name. I had that feeling IRL of the opposing team being in awe when in baseball as a pitcher growing up. It was a feeling almost mythical or fantasy-world being on top (80 to 85-mph fastball in summer leagues at 12, 13, 14, 15, 16 years old with decent change-ups/curves - some people are just born with an arm or knockout power). I could really throw the pill until I got hurt tearing my right ankle up one cold morning trying to beat out a throw to 1st base.
Last edited: Oct 18, 2020
To be able to bang a chick and not have the lux car & house but better than avg looks attitude confidence and the expert use of your mouth to lead is The ultimate pleasure attribute of a mans man
N

lost_blackbird said:
GTA online PS4 mainly. Got a few friends dotted about the UK and we use it as
a social thing as we barely see each other in person, but all grew up together in
the same area. Yet to find a game with as many organic funny moments and fails.
Currently at level 691 with 171million GTA$ in the bank and everything in-game
worth having bought and paid for. All obtained from a considerable amount of
playtime since 2015. No shark cards purchased. It can be hilarious sometimes with a group of us playing.
Click to expand...

I haven’t played many games since I was younger, but this is the only game I play and I started in 2017 or 2018. I usually only play during the fall/winter months I’ve played maybe 5 times since May. I Keep to myself and am almost up to 300. Might have to start back up I have about 50 duped cars I need to sell. Lol
H