To the small-truck owners, do you drive one because of its petro-masculinity?

I was reading this, and it got me interested: 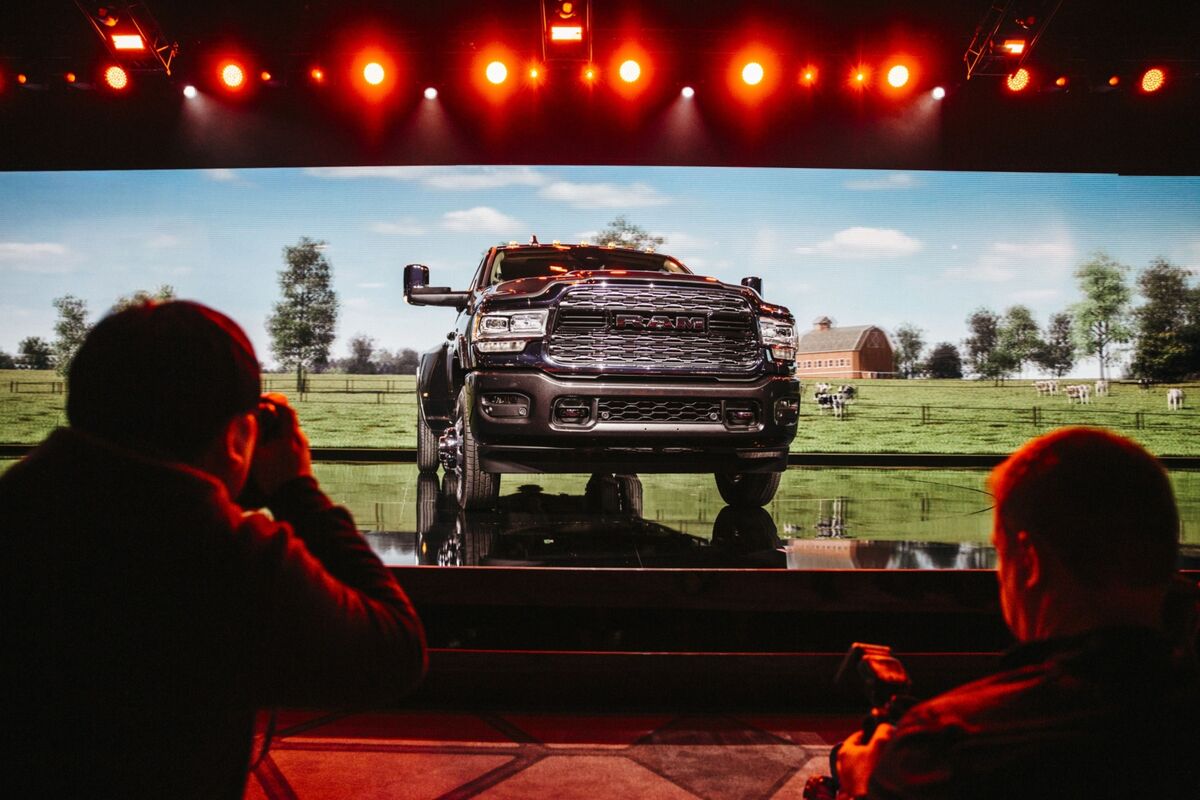 What Happened to Pickup Trucks?

As U.S. drivers buy more full-size and heavy-duty pickups, these vehicles have transformed from no-frills workhorses into angry giants. And pedestrians are paying the price.

... the booming appeal of bigger and more brutish trucks reflects “a crisis of masculinity ... Nothing could be more emasculating than driving a minivan. So you want the vehicle that’s going to maintain your performative masculinity.”
Click to expand...

I had thought that it was the DJ thing to have a van:

Nothing's more handy than a pickup truck. I don't currently own one, but I did for a good deal of my life. I admit one of the reasons I liked driving them is because of the associated masculine image. But they're also incredibly useful.

If they've fallen off, it's probably because most people drive SUVs now. Which is kind of a compromise between owning a car and a truck, and whatever you're hauling is going to stay dry no matter what the weather. Funny thing is, I remember when there was a campaign to get rid of SUVs because of their environmental impact, but they're more popular now than ever. Maybe with the new proposed subsidies for electric cars, they'll try to phase them out again.
Always be yourself. Unless you can be Captain Kirk. Then be Captain Kirk.

I find the rise of pickup trucks and SUVs to be absurd.

Excerpt from the article....

"Until the 1980s, almost every pickup truck sold in the U.S. had a single cab, meaning seating for three max in a single bench-style seat, with a bed that was eight feet long for a full-sized long-bed vehicle. That old no-frills working-style truck is fading into history."

People are citing trucks and SUVs as needed for hauling families around, which is comical. People are child bearing age are having fewer children. A Honda Accord or Toyota Camry is perfectly fine for hauling the typical mom's 1.7 children. While I can understand minivans declining, I can't understand sedans declining because they were fine when women were having 1.9 children in 1987 but not fine for 1.7 children today.
You must log in or register to reply here.
Share:
Facebook Twitter Reddit Pinterest Tumblr WhatsApp Email Link