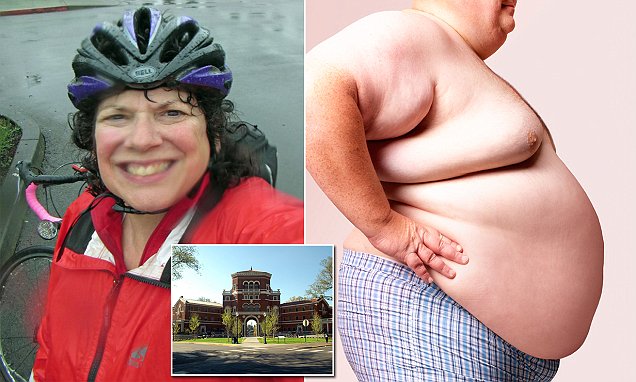 'My course now frames body image disturbances more as a function of oppressive societal structures than of individual pathology.'

OSU also offers fat acceptance-related class called 'Women, Weight, and Body Image,' which navigates 'weightism as a system of oppression that interacts with other forms of oppression.'
Click to expand...

Sure and is there philosophy of unemployement to make lazy fvcks feel better about themselves?

"unemployement is not necessarily a jobless state but more of a societal structure to oppress those who would rather sleep till noon".

Graded on a massive curve.
Don't worry, be happy.

More brainwashing of gullible people to justify their inadequecies and then even celebrate them. The language used in that description used for PUA stuff is hilarious:

samspade said:
Graded on a massive curve.
Click to expand...

samspade said:
Graded on a massive curve.
Click to expand...