"Tripping about them hoes? You better leave that sh1t to beaver."

I appreciate you putting me on Davepeo. Bunch of good stuff there. I'm on a metal tip these days

Other part of me 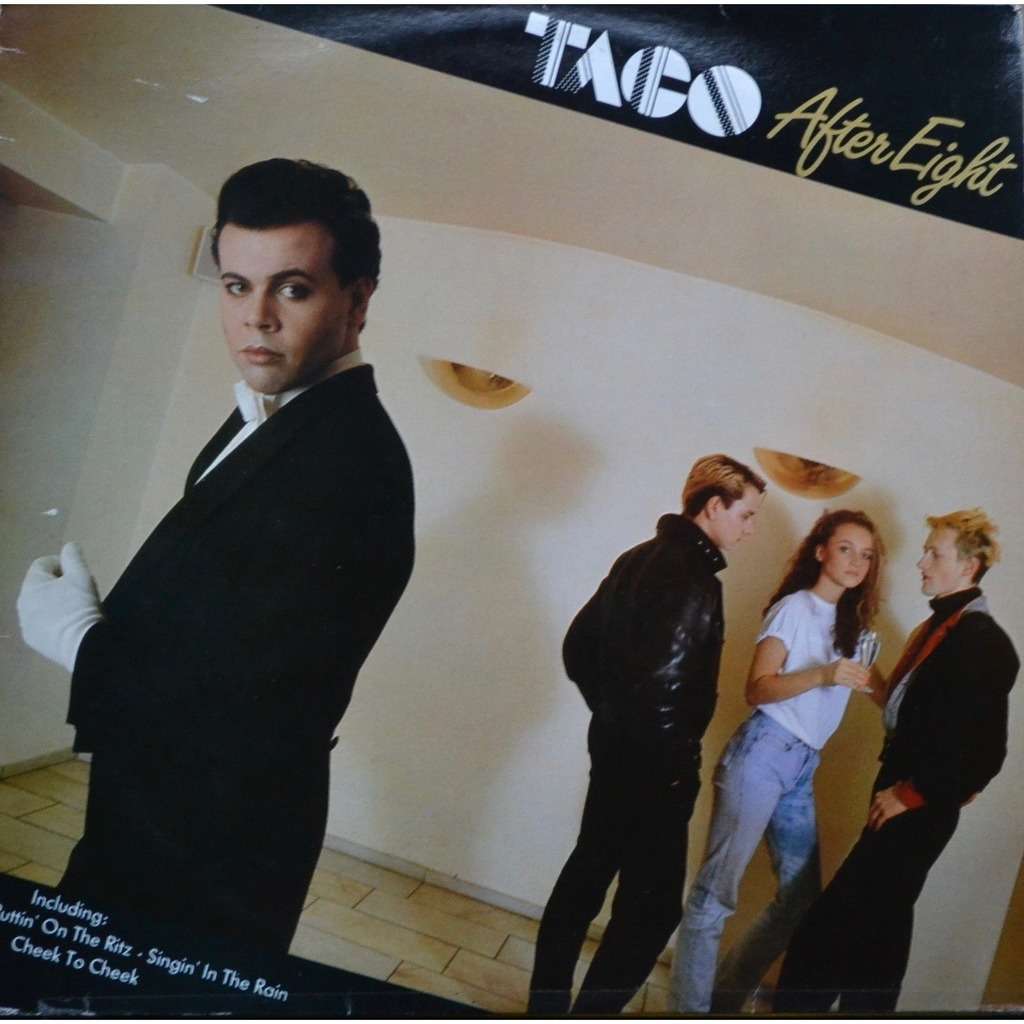 I forgot all about this song. Used to get some radio play when I was a teen. Good stuff.
Don't worry, be happy.

Don't worry, be happy.
U

@backseatjuan you're in Russia, right? Translate that to English for me lol

There was this movement during world war 2, long story short, this ukranian dude named bandera welcomed nazis with arms wide open. He joined SS and began policing ukraine, killing jews in most brutal ways possible, like burning them alive, and mass murdering. Here is a picture of his crimes in babiy yar Ukraine -

This movement in Ukraine is called bandera, and essentially it is nazi collaborators and mass murderers, and they view in them ukranian freedom movement. This movement is still alive, and they still commit crimes. Obviously, just like any nazi retards, they deny everything, hitler good, just misunderstood. Yet, they commit nazi crimes today.

This song is about them, here is lyrics.

We always will be there. [The voice from the movie "Assassination. An Autumn Murder in Munich" about Stepan Bandera]

Maybe it was predestined for me
To follow you through the forests muffled in gloom till the end of my days,
To put my fire on the other side of the valley.

To dart off and run to your fire-place in the morning,

To touch with my face alder-trees that are silent witnesses of embraces.

Maybe there in downhearted lands of silence
I will follow you through the forests muffled in gloom too.
And I will look for your vestige in dewy grass in the morning


It's some sick sht you listen to, kiddo.
nobody cares!
U

The lyrics you posted aren't sick. From everything I've read about the band, they're supposedly apolitical.

Makes me feel like my body is going to explode. Good workout song. Or sex song. Or driving song.

The 80s was my favorite decade.