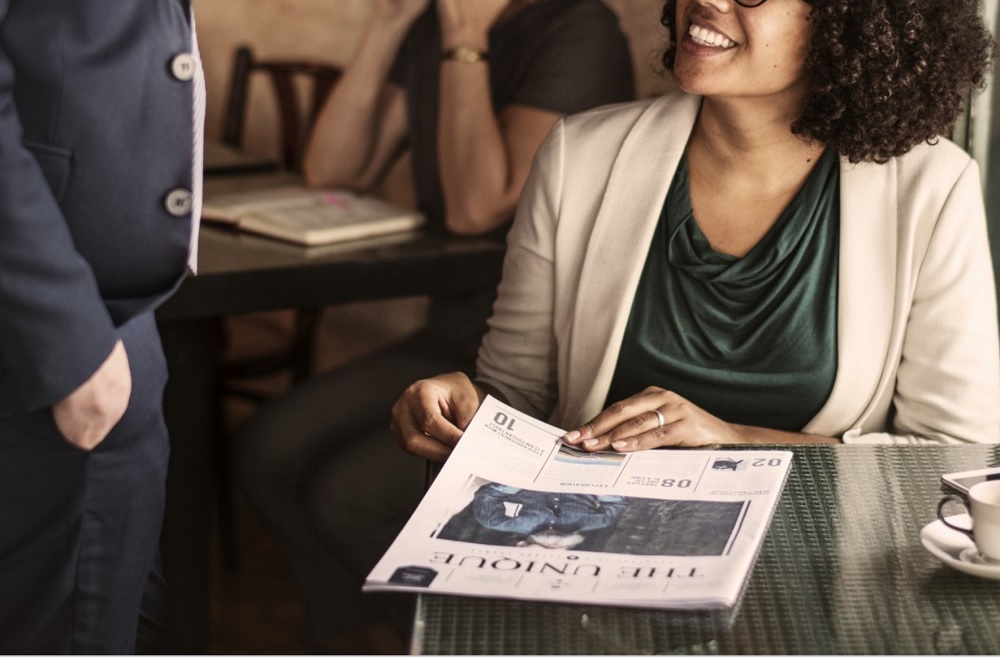 Too many women waste years of their lives hoping they can talk a boyfriend into marriage. Women who master the eight dating rules don’t have to.

Rule 1: The men that women chase, they don't expect to get commitment from. When she DMs that celebrity, model, athlete or local player it's not because she expects him to settle down with her... it's because she is happy to fvck him, whatever else happens or doesn't happen. So this rule doesn't really mean much.

Rule 2: I guess the tradcons on this forum and the white knights off of it will be pleased with this. Me, I'm neither a tradcon or white knight. I don't want to pay for women, and I don't want to be with the kind of woman who expects me to pay for her anyway. They can pay for themselves, and I feel it goes against my principle of selfrespect to bribe her to be with me.

I can see how Rule 2 is supposed to go with Rule 6 to weed out guys who don't want a relationship with her, but I'm still not buying that package.

Rule 3: I don't drink personally, but some people either enjoy drinking or can't socialize or have sex without drinking. It'll just be different strokes for different folks.

Rule 6: I get the idea for women who "aren't interested in casual sex", and it arguably makes sense in theory, but in practice I don't trust women to treat all men the same way. There will be Men B who she makes the rules for, and the hot flings with Men A who she is happy to break the rules for as long as Men B won't know. Other guys might be fine with it, but I don't want to take the risk of being a Man B stooge. If she doesn't respect and desire me like she respected and desired Men A, I don't want to be with her. It's not about having sex ASAP - it's about respect.

Rule 8: Of course. One and a half years is even quite generous. Unless the woman hides who she really is and mirrors your values, it doesn't take that long to figure out whether you want to be with her or not. What you really need the time for is to detect what I just said - whether she hides who she really is and mirrors your values. However there is a caveat: the fact that he's unavailable will probably make him more attractive to her, or is part of what attracted her in the first place. What she does will depend on how mental-emotionally healthy the woman is in these cases.

Summary:
Agree with: 2
Disagree with: 2
Neutral with: 4
Last edited: Oct 9, 2019
"You can explain most male behavior with one word: scarcity.
Likewise, women: abundance.
Unless you've spun plates you will NEVER really understand womens' perspective." - LARaiders85
You must log in or register to reply here.
Share:
Facebook Twitter Reddit Pinterest Tumblr WhatsApp Email Link