Why Do Women Break Up With Guys Who Lose Their Jobs

SW15 said:
Women have somewhat unreal expectations surrounding job searches and job losses. It's not entirely their faults though, as women are rarely victims of job losses. Women with bachelor's degrees or higher working white collar jobs are unlikely to lose their jobs.

When there are white collar layoffs due to the ineptitude of executive management, they are often executed in a politically correct manner. White males are laid off first. Women are rarely victims of white collar layoffs. On the occasions where women are laid off, it is because the company is in such poor shape that they had no choice but to get rid of lesser performing women after ditching the non-protected white male class.

When women are laid off in white collar, they also have shorter job searches because there are diversity initiatives to help them get hired faster. This is true for both white women and non-white women.

I have had job interviews in the past where I passed over for hiring in favor of a female with lesser qualifications. It's easy to find out who gets hired when you don't for white collar jobs. You go on LinkedIn and see who was hired a few weeks later if you don't hear anything.

Blue collar job terminations are more often the result of the employee themselves, but can still happen due to inept management. Since women mostly don't work blue collar jobs, this doesn't affect them.

When a white collar man loses his job, he has a longer job search to replace the job. Additionally, white collar men get more of their perceived SMV from their income and a lot of them are boring, provider type beta males. Women ditch beta males when they have no utility to them. Beta males are useless when unemployed.

Blue collar males often don't have their SMV tied as closely to their employment, so they can get away with being unemployed and can keep their women attracted. Of course, the types of women blue collar men date are different than the ones white collar men date. You're not that likely to see a female lawyer dating an HVAC repairman. A female marketing or HR professional is likely dating some white collar guy and not an auto mechanic. An auto mechanic is more likely to be dating a woman who works at Walgreens at the store level than a corporate Walgreens person.

This is an awesome post. A lot of truth in this. I have two jobs. One very blue collar and the other job straddles the line. What you say is true.

Overall it's a pick your poison type of thing. Each sector has it's pros and cons. Blue collar jobs are easier to get and replace but the pay is often lower. The women you attract are often less high quality. But if you design your life correctly you can still thrive with a blue collar job.

I do have to reconcile the fact that due to my blue collar job I will never gain the commitment of a hot white collar chick. This is okay with me because I don't want their commitment. Their body is good enough.

Because they weren't all that attracted to them in the first place......
S

Bumping this as it will become a more relevant issue soon. Due to stock market losses, inflation, rising interest rates, and any other cause, layoffs are likely to start happen as a recession hits.

The US economy shrunk in Q1 2022 and will likely contract in Q2 2022, making a recession official on July 1. Things are feelings recessionary already. I see stagflation as a bigger issue soon. 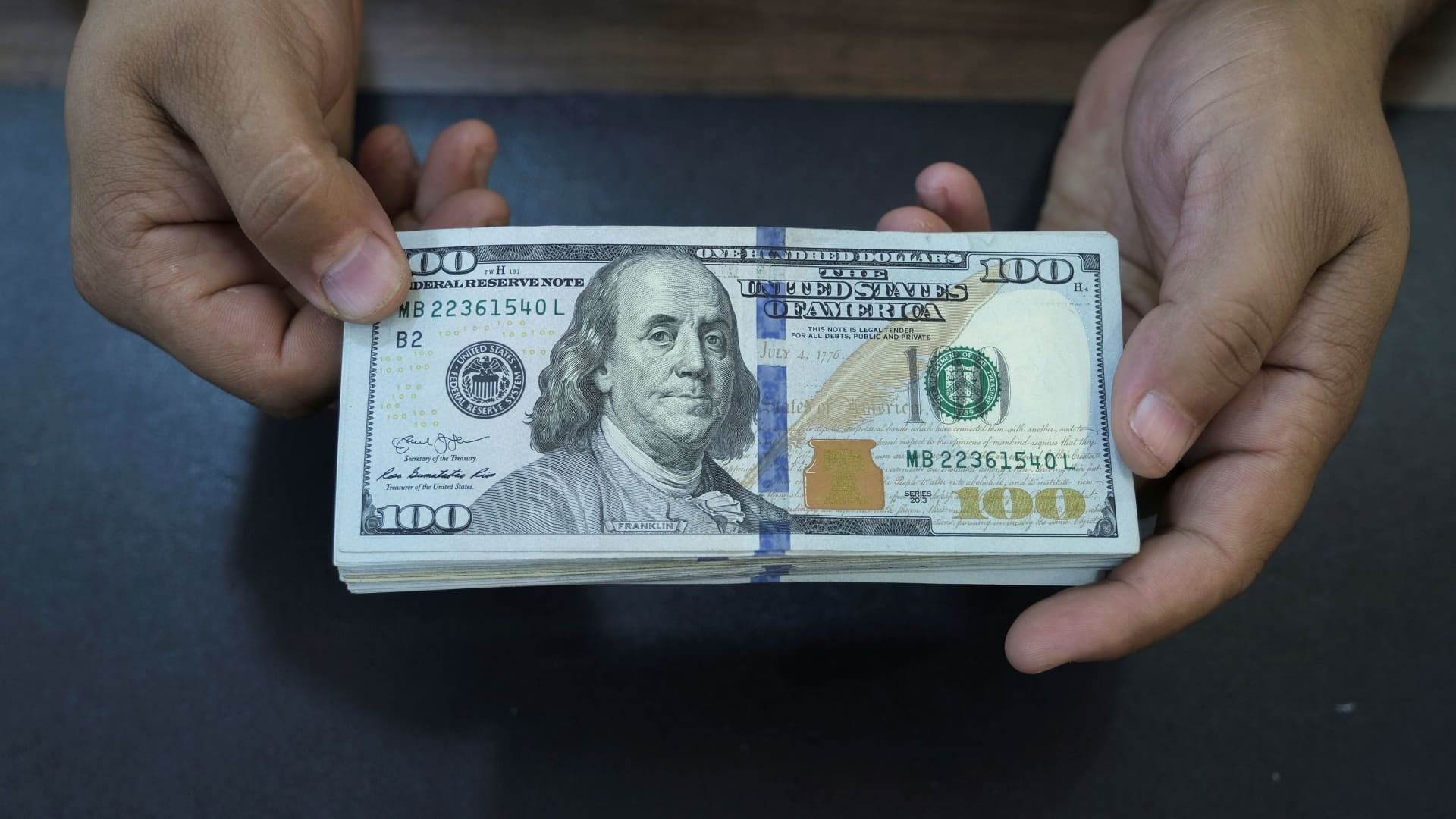 Prices are rising as the Fed winds down a historic round of stimulus. This tightening cycle could slow jobs growth as global markets ride a wave of volatility.

Striker_93 said:
Because they weren't all that attracted to them in the first place......
Click to expand...

Ahh you might be right. So you think if your girl is very physically attracted to you to begin with, she will most likely not cheat or leave? What about just changing your mind?
S

Pandora said:
Ahh you might be right. So you think if your girl is very physically attracted to you to begin with, she will most likely not cheat or leave? What about just changing your mind?
Click to expand...

Attraction is important to get your foot in the door, but it’s not how women build attachment. Attachment = interest level 10 = submission. If a woman is fully attached/submitted to a single man, I firmly believe she will not cheat or leave. No matter what the circumstance is. In this case, losing a job.

However attachment is not binding. If the man stays in the circumstance For a prolonged period, attachment will break and she can leave/cheat free of remorse, no matter how good looking the man is. Remember: there is no such thing as relationship equity. When an attachment is broken it does not matter how good you look, how many awesome experiences You shared, how much you invested in her. Briffaults law

One of the better solutions to this problem is not to be a white collar worker with a bachelor’s degree or higher. These are the men who tend to lose their girlfriends/wives when they lose their jobs. A lot of white collar men are beta males, who are most useful to women as employed males.

It’s better to be a blue collar male/manual laborer type male, including men who work in warehouses. These men are less likely to base their seduction game upon their employment. These guys are more like to be the tattooed dirtbags wearing sleeveless t-shirts who have 1 or more baby mamas.
M

I've been sacked from about 5-6 jobs in my career, it's not a good place but it does build character. I've always been very wild hence stealing all my clients and starting my own firm. I could never work for another man, I kind of hate authority with a passion. I never lost the girl I was with. I was even unemployed for 3-4 months with one girl, I didn't tell her I was jobless until month 2. Maybe they all stayed because I still had money and never went truly broke. My work has never been part of gaming chicks.
Last edited: Friday at 10:16 AM

When a man is in life crisis mode, like I was in 2012, he learns who is loyal to him and who isn't. It's like sifting gold out of dirt. The gold shines easily, while the dirt falls easily. Women, unfortunately, are only loyal until they decide not to be loyal. In other words, the classic "She was never yours, it was just your turn" comes into play. Women leave guys who loose their jobs is because she was planning exiting the relationship at some point anyway, and her "kick him when he is down" mentality kicks in. So she figures "This is as good of a time as any to do what I was already planning on doing anyway". In addition, if he gets emotional and upset over his life crisis, she can even add "See, he has anger issues, he is a dangerous man, I have to leave". She will tell her friends and family this to justify her exit, and make it look like it's his fault. Women are all about the optics to their family and friends, especially in a divorce and not just a breakup.
--
I don't blame women for behaving how they do now. I blame those who STILL expect me to treat the camel toe flaunting, carousel riding, narcissistic ho's like respectable ladies.- LL
You must log in or register to reply here.
Share:
Facebook Twitter Reddit Pinterest Tumblr WhatsApp Email Link