Calibration is always important. Read the situation. Adjust. If your audience isnt buying what youre selling you need to respectfully bow out.
You can measure a man’s mental health by his ability to say no to a woman.....Paul Elam

RBK said:
All this younger girl stuff is nonsense. I am 38 and I'm talking to a 21 year old right now. I look 30 though so that probably helps. Frankly a woman has never even asked my age and I've slept with 21-28 year olds the last two years.
Click to expand...

This exactly. I'm 39 and I still attract girls as young as 20!
“Sometimes you gotta do what you don't want to do, In order to get where you want to be.”

It's really amazing how many older gentlemen that look like teenage guys in their mid 50s and score college girls left and right happen to gather all together in this forum.

"Sorry Harry but Steve (58) from sosuave looks 25 and he is stealing all your class mates, even more now that he retired and has plenty of free time". 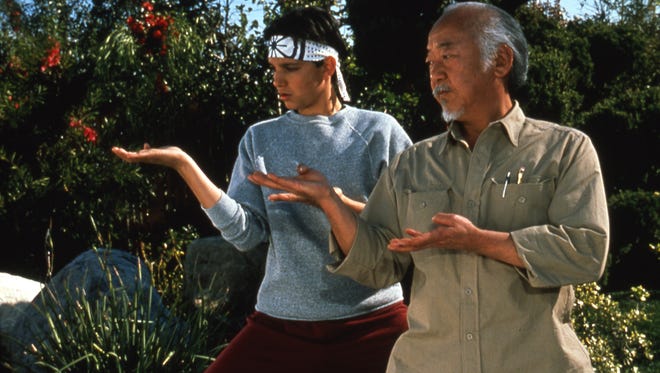 Steve (58 on left) training with his younger brother Bob after their retirement.

But is he succeeding? Trying and losing as a creep or ignoring women as a creep...whichever is better is anyone's guess.

Every guy needs a lot of W's. Positive points of reference.
Women are like Pokemon, there's too many types, they're good for breeding, you can barely understand what they're saying, and you need balls to catch them!
D

nismo-4 said:
But is he succeeding? Trying and losing as a creep or ignoring women as a creep...whichever is better is anyone's guess.

Every guy needs a lot of W's. Positive points of reference.
Click to expand...

If the second statement is true, then I'd say trying and losing as a creep is better because which of the two is more than likely to get a w? The guy trying or the guy not trying?