If you are overweight, 1/4-1/3 of the extra weight you are carrying is due to inflammation NOT fat

So I think this needs to be talked about and understood by people as it rarely is acknowledged.

People who are carrying extra weight are also virtually always in a state of chronic inflammation. Additionally, this causes a wide variety of what appear to be random symptoms like inability to lose weight no matter what you try, metabolic disorders, autoimmune issues, thyroid issues, hormonal issues, cravings, etc...

Most people will say calories in, calories out. Yeah, that works to a degree, but it isn't always that simple.
Eating fewer calories and exercising is going to help somewhat, BUT it isn't going to resolve the main issue and the weight is going to be far slower to come off since a good portion of it isn't related to fat.

How does this happen? Simple. Through food. Virtually everyone is eating something on a regular basis their body doesn't really like which then causes an inflammatory reaction. If this goes on long enough it turns into chronic inflammation, which then leads to more foods not being tolerated well leading to more inflammation and creating a vicious feedback loop.

There is no such thing as a universal healthy food, only a food that works with your body chemistry or doesn't. Read that again so you can understand it.

This is why there are so many people "eating healthy" but not losing any weight, or worse, gaining weight, because some of the so-called healthy foods are also reactive in 80% of the population. Things like Greek yogurt, whey, oatmeal, salmon, asparagus, wheat, etc.

These are common things people who workout and try and eat healthier put in their bodies on a near daily basis many times.

How do I know? Because I have done an anti-inflammatory challenge diet before several years ago and actually am in the midst of one right now after working my ass off for a month and a half, eating "right" and not losing any weight(I actually gained 2 lbs)...not even with the methods I have tried before that worked well for me.

Since Tuesday I am down 11 lbs and eating probably double the calories. How is this possible? Simple. Inflammation.

When your body is inflamed, it holds in water, meaning you are carrying around a lot of extra weight that you otherwise wouldn't be.

There are a lot of different ones out there, AIP, etc but the one I follow is called The Plan by LynGenet Recitas. There is a lot of prep work, I am not going to lie, but to me it's worth it. I can't make that decision for anyone else, so others will have to decide for themselves.

The premise is simple...she has worked with hundreds of thousands of people over the last few decades and has pretty much gathered data on foods that are both non reactive and reactive in the majority of people.

You start out following a 3 day baseline of foods that are virtually nonreactive to everyone, things like flaxseed, blueberries, mixed greens, avocado, etc and then start adding foods back in one by one to "test" them while keeping everything else the same. If you gain weight after adding that one thing in to previously eaten things that you've lost weight on, that good is reactive. The more weight you gain, the more reactive it is.

By doing this repeatedly and testing things you are building up a list of foods your body does not like currently. I say currently because after you reduce inflammation enough sometimes you are able to then tolerate those foods without issue...usually a guideline is every 6 months.

I will admit this is not for everyone...and of course there will be skeptics who dismiss this as nonsense, and that's fine. However, there is no other way possible to explain losing weight as if it's magic(when I did this a few years ago I dropped 25 lbs in 30 days) when controlling for exercise and also consuming more calories than most people would on a typical diet.

In terms of health, inflammation is pretty much linked to every disease as we age, that is not disputed anymore. For those who want to work on reducing it as much as possible and potentially helping with any other chronic health conditions you may have as well as losing weight in the process more easily then you ever have in your life, here is the link on Amazon...$1.99 if you don't mind reading it on a Kindle.

Your body and your liver will thank you.

Pretty much all disease is inflammation mediated. Learning how to eat e.g. avoiding FODMAPS, nightshades and certain grains is a start.

I own this cookbook and it’s great but there are many out there.
B

Pierce.Manhammer said:
Pretty much all disease is inflammation mediated. Learning how to eat e.g. avoiding FODMAPS, nightshades and certain grains is a start.

I own this cookbook and it’s great but there are many out there.
Click to expand...

Yeah nightshades are indicated in a lot of people as well as being a source of inflammation.

I like the elimination diets because you start with a blank canvas and add things in one by one to see how you react to them.

I've started ot read up on inflammation topics recently on here. Have you guys had any lab work done to test your body's inflammation?
B

My C-Reactive protein markers are normal but I also have an autoimmune condition that I take a biologic for so that probably doesn't mean much.

If you are carrying extra weight you have inflammation, regardless of what the tests are going to say.

Here is a 2019 study showing CRP increases with weight gain likely due to hormonal and metabolic changes. 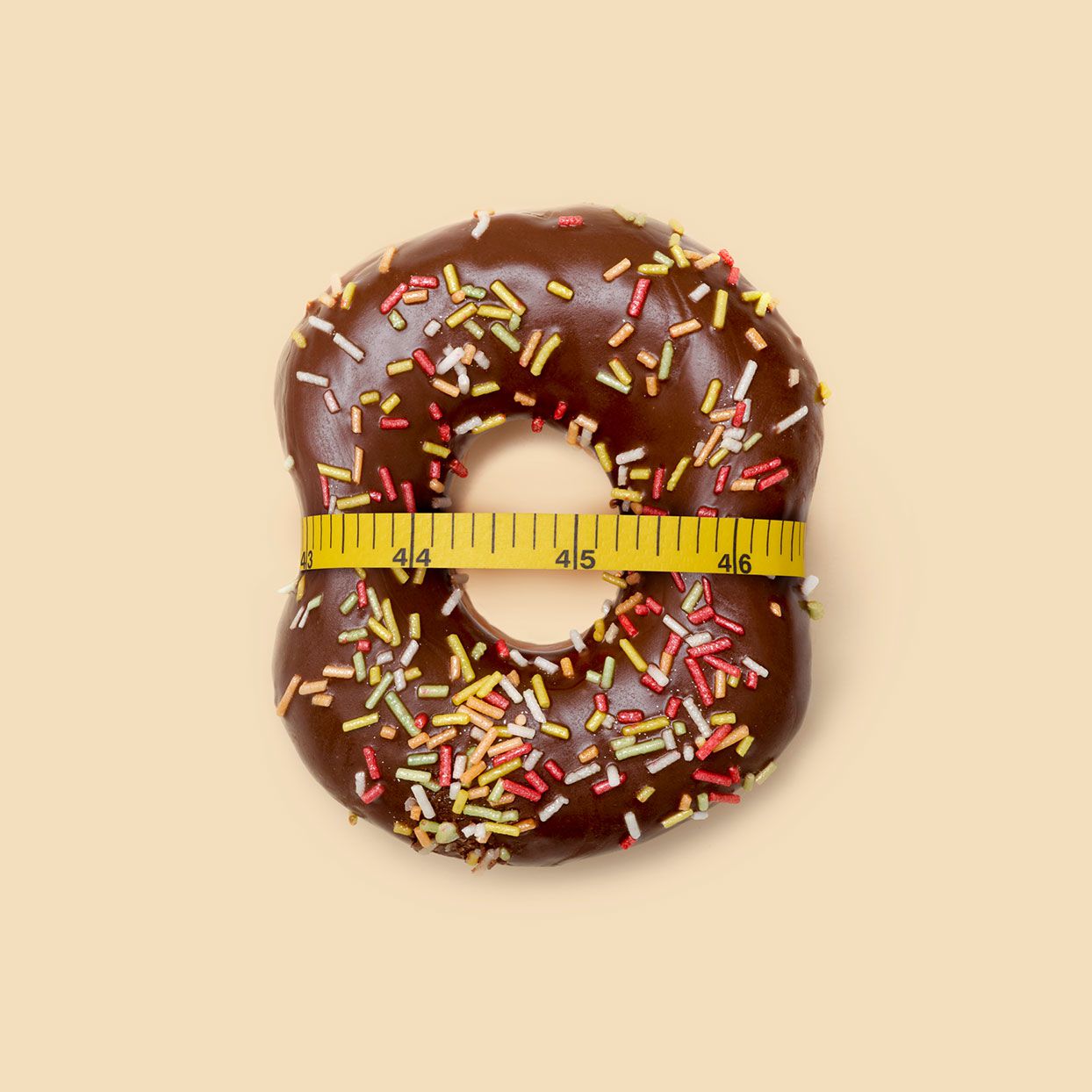 There's a lot more to losing weight than the amount of calories you consume. Here's what you should know about inflammation and weight loss.

My body despises fried food. My nutritionist and I discovered years ago that cutting out the few fried meals a month (to zero) was enough to drop my LDL cholesterol over 60 points.
OLD Text and Phone Game
D

BackInTheGame78 said:
You start out following a 3 day baseline of foods that are virtually nonreactive to everyone, things like flaxseed, blueberries, mixed greens, avocado, etc
Click to expand...

BackInTheGame78 said:
Yeah nightshades are indicated in a lot of people as well as being a source of inflammation.
Click to expand...

Seeing as how blueberry is a nightshade, it's only specific nightshades? What about sweet potatoes? Do you know how reactive nuts and quinoa are?
B

DonJuanjr said:
Seeing as how blueberry is a nightshade, it's only specific nightshades? What about sweet potatoes? Do you know how reactive nuts and quinoa are?
Click to expand...

Actually blueberries are not a nightshade:

Regardless they are 5% or less reactive and you eat them on day 1 at breakfast.

Depends on the nut. Roasted nuts will always be reactive to some degree due to the heating of the oil turning it into different compounds. Want to get raw nuts. Almonds are safest(5% or less reactive), followed by cashews(30% reactive) and walnuts are the highest at 60-70% reactive. Other nuts aren't specifically listed so you'd have to test them.

Quinoa is 60-70% reactive. Basmati rice is safest grain at 5% or less reactive.

Sweet potatoes aren't specifically listed but potatoes are at 10% reactive so I am going to assume they might be lumped together.

Here is a reactive list of foods you can download/view: