Guys in their 30s, how often have you gotten with older women in your 30s?

It was easier for me to bang 40+ in my 20s than 30s. Cougars know what the deal is. Once you hit 30+ it’s like women take you more seriously for long term shvt. Cougars stopped answering my messages around age 28.
OLD Text and Phone Game

s74rk said:
So that's my experience. Overall age makes them lower value in pretty much every way, but somehow this doesn't translate into them being easier to smash, so it's literally the worst of all worlds haha.
Click to expand...

Older women tend to be way better in bed. So for the guys saying they have never gone for older women they are simply limiting themselves.

How often that has happened for me wasn't incredibly often. When I was early 30s after my divorce I had some older plates, 2 in late 30s and one was 44. The 44 year old was arguably the best sex I have ever had.

Location
Inside her mind

I have seen some older women and it's hit or miss
I prefer women who are younger(25-30) for LTR's
I noticed even women in their late 20s are becoming now and I blame it on being oversexualized
and also blame it on to many sexual experiences there is no reason for a 27 year old woman to be jaded you're still in your prime at that age
Once Upon A time....

Where's Big Goal when you need him? He was always rambling about hot 45 year Olds from dating apps

Any woman above 35 reminds me of my school teachers which is a category of people that I hate even more than law enforcement and traffic control operators.

Also for some reason they tend to use/abuse of red lipstick and red nail paint at that age, which again was common among my teachers.

The fact that they now try to flirt with me makes my midlife crysis even worse.

it was like being on a date with a bloke

We wrapped it up and never spoke again

I would never date a woman beyond mid 20's again ..... i think they are too fvcked in todays world
B

Bingo-Player said:
i'm 30 went on a date few weeks ago with a girl who said she was 30 too when i met her she looked a lot older maybe 33-34

it was like being on a date with a bloke

We wrapped it up and never spoke again

I would never date a woman beyond mid 20's again ..... i think they are too fvcked in todays world
Click to expand...

women over 30 should be maximum in a fwb state , and only if she really is an amazing human being you should consider to upgrade her

the main reason is not about how sexy they are , it is mainly because they have a lot of issues and tend to be quite bitter
S

s74rk said:
In my experience, older women are worse in practically every way. I don't just mean 30s and 40s (lol) and up, I mean even the difference between 21 and 25.

Here's what it comes down to: younger women are more beautiful, more feminine, more fun, and less jaded by being ran through by a bunch of dudes. So basically all the things we care about, are better, on average, when they're younger.

Older women become the opposite: more serious, actually harder to game even though they're less attractive, and more jaded.
Click to expand...

These same conclusions are expressed in this article below from someone prominent in the Manosphere. 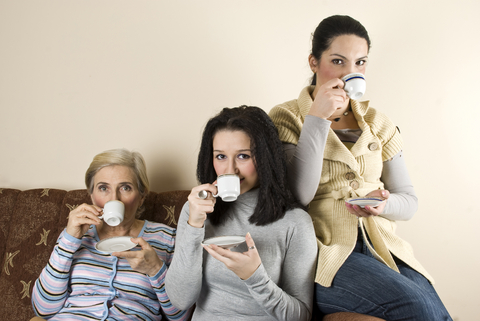 Ages Of Women And Their Differences - Alpha Male 2.0

Enable Dark Mode Enable Light Mode Get Free Email Updates! Join us for FREE to get instant email updates! I’m one of the few guys I know who have dated, in large numbers, women in all age groups, from age 18 to 49. Here is a general description of the age ranges of women and
alphamale20.com

We were doing some calculations in another thread saying that an average 25 yr old in a big metropolitan city can realistically have a bodycount anywhere from 10 - 30. What do you think this bodycount is at age 30? Age 40? And then there's the question of, do you want to deal with a single mom? That's some serious "smash only" zone, but they'll try and make you work extra hard for it because they need a male provider as well. Sadly, the only easy smashes I've had of women 35 and up are those that were cheating on their partner. Because in this case they already have the provider at home..
Click to expand...

Women who are 30 and 40 living in big cities will tend to have higher notch counts. I think you can push the number up a little bit in most cases but not that much due to 5+ year long relationships that a lot of these women have had. It's still a higher number in a lot of cases.

Single moms are definitely smash only. An extended, non-marital, exclusive with them is a bad idea. Marriage is an even worse idea. You're right that they hunt for provider males too. However, childless women in their 30s (and maybe even early 40s) are also looking for providers as well. The childless woman in her 30s is going to be demanding. Women in their 30s don't reduce their demands as their own SMV declines, which would be the logical thing to do. Many men do this when their SMV isn't that great.

Also, do you think women who are single moms become more marketable after all their children turn 18 and aren't living with them on a daily basis. This commonly happens for women between 40-55. It wouldn't be unusual to meet a 50 year old woman with a 22 and 19 year old. I think there are a segment of older men 45+ who are open to dealing with women who have children who are all independent adults.

Also the sex is worse as they get older, no matter how much they're into you. At 33, the puss just isn't working as well as it does at 23. Women evolved to be reproductively relevant basically from somewhere in their teenage years until their early to mid 30s - apparently 90% of their eggs are gone by age 30. One of my recent plates was a 40 yr old fitness instructor, basically as hot as possible for a woman that age, and she would treat me amazing and make everything super easy. And I still prefer the kinda average 22 yr old chick.
Click to expand...

Such a good point. I do find women in their 30s and 40s sexually attractive but it's not the same. It's more difficult for us in a lot of cases to be as physically turned on by a woman 35-50.

Overall age makes them lower value in pretty much every way, but somehow this doesn't translate into them being easier to smash, so it's literally the worst of all worlds haha.
Click to expand... 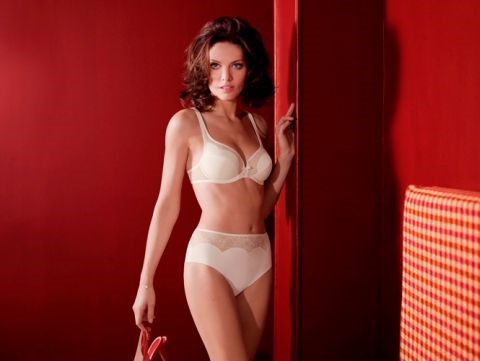 Enable Dark Mode Enable Light Mode Get Free Email Updates! Join us for FREE to get instant email updates! -By Caleb Jones I’m going to be a contrarian today. For a long time, I’ve discussed the downside of dating women over the age of 33 if your goal is to get to sex as quickly
alphamale20.com 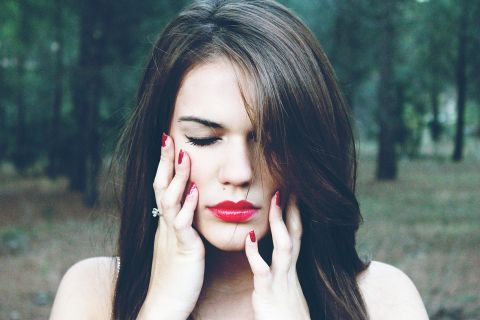 Enable Dark Mode Enable Light Mode Get Free Email Updates! Join us for FREE to get instant email updates! -By Caleb Jones In the first part of this article, I discussed some of the advantages and huge disadvantages of dating women over the age of 33 in a get-to-sex-fast context. I described how...
alphamale20.com

I'm 34 and actually had sex with a 32 year old a few weeks ago. I typically date 18-27, so it felt strange having sex with someone that old. I can't imagine being intimate with a woman older than me.

EyeBRollin said:
It was easier for me to bang 40+ in my 20s than 30s. Cougars know what the deal is. Once you hit 30+ it’s like women take you more seriously for long term shvt. Cougars stopped answering my messages around age 28.
Click to expand...

One of my buddies missed out on sex in his 20s for the most part and always had the cougar fantasy in mind. He is now 31 and having a 46 year old, 43 year old, and a 45 year old on rotation. All of them are hot and fit for their age. He showed me the nudes they sent and told me that you have to be stern with them and hold their ground. Be ready to leave if they play games and make it clear that it is strictly casual, they will fall in line fast.

Again though, if he was the typical 30-something betabuck, they wouldn't have given him $hit.

From my observation, it seems like cougars and milfs are very picky with a guy the younger he is. Like if he is a total chad that is jacked and handsome, then and only then will they put out. Even younger men are better off sleeping with women their own age. Yet for an older guy, they seem to lower their standards more because it seems like older guys see through their nonsense and are a lot less despearte.

Jesse Pinkman said:
I think 28-35 are the prime ages to smash cougar p-ssy.
Click to expand...