RangerMIke said:
I would give her the same advice I would give a 46 year old man coming off a long marriage.

Be the best version of yourself that you can be.... hit the gym, get your finances under control, build a good life where you can be happy being alone, if you are happy being alone then you will not come off as desperate, keep dating and let things just happen. I would also tell her to get involved with social activities that involve men and women. The problem for women is that at her ages she isn't going to be really interested in what men her age and older are going to be interested in.

I would also tell her that at 46, as a woman.... well she has a serious uphill battle. She is going to have to really bust her butt. If she wants a 'relationship' she has to know that she isn't going to land a dude she thinks she is entitled to and she really needs to set her sites low.
Click to expand...

And THAT is what the Advice Columnist should have said....

But I will be honest....When I became single at 45 my relationship level woman was gonna have to be a single mom who had raised teenagers. I wanted a woman in my life who would be a good example to my kids of a loving and caring partner. Because I needed that influence in my life just as much as my kids did.

Listen, I could pull a bar skank with daddy issues home from the roadhouse every other week when the kids were with their mother if I wanted to. ( and I may have but I ain't tellin' ). I didn't need to hear the biological clock ticking from a partner either.

I think I lucked out with a woman who looks to be 60% of her age but has the wisdom of someone who had 13 years after her divorce to get her stuff together. Shucks, I musta been some catch for her to put up with all my drama....

I would say she's making the same mistake many men make where they become obsessed with finding someone and spend their entire lives pursuing that endeavor instead of everything else. Nobody should ever feel "desperate" over their dating life for a variety of reasons.
B

How often does a pre wall girl like this get hit on in public? 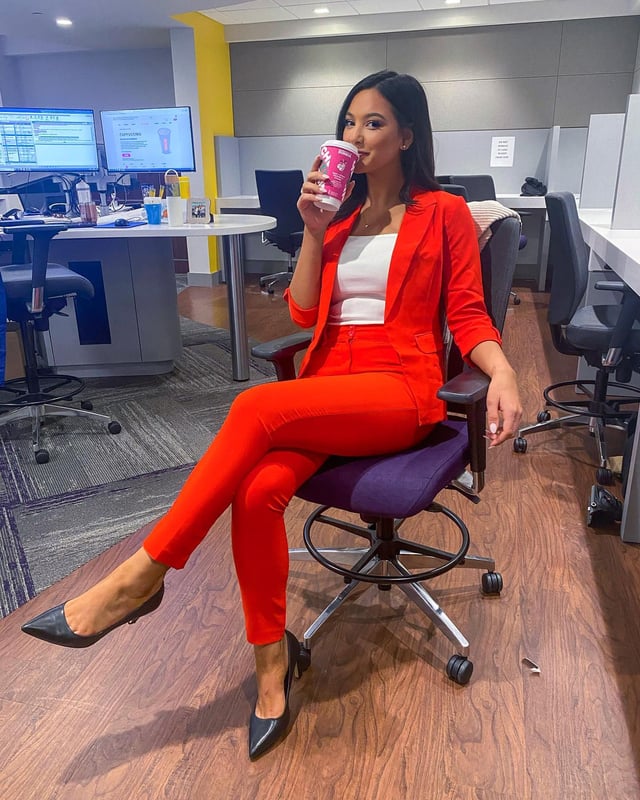 biggoal said:
How often does a pre wall girl like this get hit on in public?
Click to expand...

Keep your fapping material to yourself....that is off topic
T

Just has me thinking. Tonight at Thanksgiving my cousins boyfriends mom was over. She's 50 years old and divorced. I'd say she's for her age she's at least a 7.5 a very attractive lady for that age and outgoing personality. She works a second job on weekends as a waitress/bartender at a tourist area here in town.

I just gotta wonder how often a woman like this gets hit on, especially since this is an older folks area. I gotta imagine a couple dozen times each night she's working.
J